AKA who is the biggest fan of Manchester United celebrated Benni McCarthy’s appointment in a heartwarming Instagram post. The rapper expressed that he was speechless and proud of Benni for the appointment at one of the biggest clubs in world football.

“Speechless. 😭 @bennimac17 @manchesterunited … the word “proud” doesn’t do this moment justice. My uncle played for Cape Town Spurs, my father is from the Plein … my hero, my GOAT 🐐… this is just unbelievable. From Hanover Park to Old Trafford …. Unreal.” Wrote AKA. 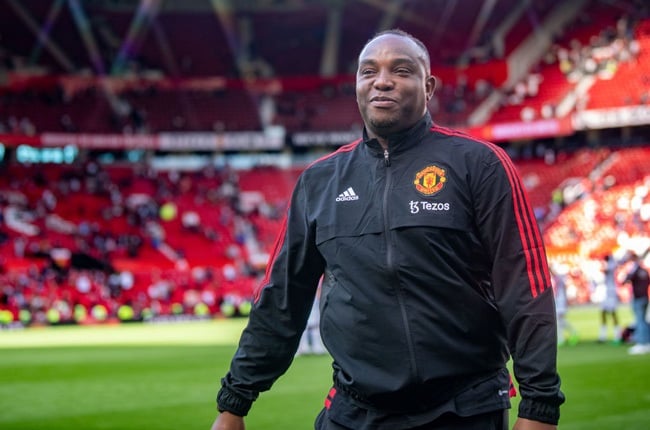 The back and forth went on to involve a comparison between the rapper and Sho Madjozi and Sjava. Sho Madjozi will win the league before Arsenal, wrote AKA as he was taunting Arsenal fans on Twitter. Not only did he not stop to show his support for Manchester United. The rapper also shared a picture of him with Ryan Giggs, one of Manchester United legends.