Costa Titch Remembers Tumi Tladi With A New Tattoo. From new cats to old cats, song lyrics to delicate tributes, these hip-hop artists cover every ink you can think of – the strange and wonderful. SA rappers are even now inking tattoos of their loved ones, with Cassper Nyovest having one of his son on…

Costa Titch has emerged as one of the SA rappers to ink a tattoo of one of his loved ones in Tumi Tladi the late SA rapper. Costa Titch took to his Instagram stories and shared pictures of his new tattoos as he inked Tumi’s name on his arm.

Tumi Tadli became the latest rapper amongst those who passed away this year. The rapper died at the age of 30 and he has been a massive contributor to SA hip hop. Tladi was a talented rapper who was on the rise following the release of his music video for “Presidential,” which featured Nadia Nakai and Mustbedubz. 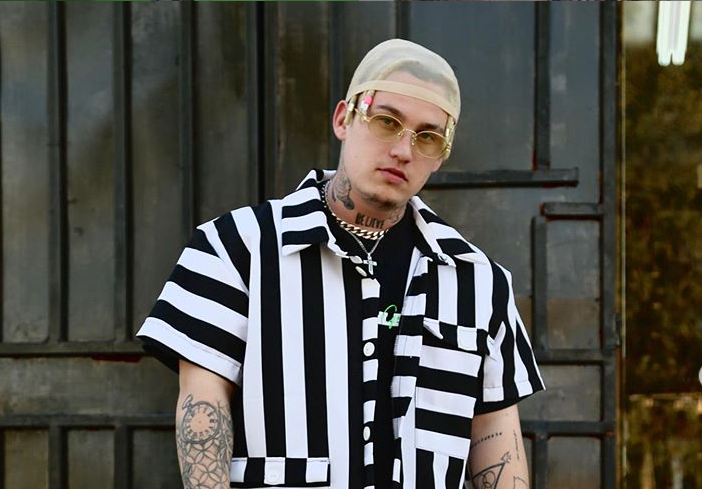 His biggest moment in the spotlight came with the release of “Basadi – Remix,” which featured Moozlie and Rouge and which he had previously performed as a dancer and choreographer. The late rapper also had good relationships with other peers in the game including the likes of Costa Titch.

Despite receiving tributes from the SA hip-hop fraternity on social media, Costa Titch decided to go the extra mile with a tattoo. This should be a way of remembering Tumi forever. The Big Flexa hitmaker also had another tattoo that reads, We Never Die, We Multiply, in remembrance of the late Riky Rick.