End of the road for #IdolsSA: Season 18 might be the last one

Television music reality show Idols SA is slowly losing its popularity among the viewers. This is according to the latest viewership ratings released by the SA Research Broadcast Council. The August numbers show that Idols’ numbers dropped compared to July statistics. In July, it clocked 743,516 viewers while in August it sat at 661,758. Despite…

Television music reality show Idols SA is slowly losing its popularity among the viewers.
This is according to the latest viewership ratings released by the SA Research Broadcast Council. The August numbers show that Idols’ numbers dropped compared to July statistics. In July, it clocked 743,516 viewers while in August it sat at 661,758. Despite trending on social media every Sunday those numbers have not translated to viewership. Television experts have attributed the declining popularity to various factors that include lack of originality in how the show is produced, and failing to produce musicians who become international stars.

Popular social commentator and TV Blog owner Thinus Ferreira said: “I have noticed that the show has been losing viewership since last year. It is because some people stopped watching the show when Somizi left and they have never returned. What is happening with Idols SA happened to American Idols as well. American Idols took a break for a few years because it was losing numbers. When it started it was the most watched show and they returned looking more revived.

“I think it is time to consider taking a break with Idols SA and bring them back again. We cannot compare its viewership to its popularity on social media. For something to trend on social media it takes just a number of people retweeting it.” 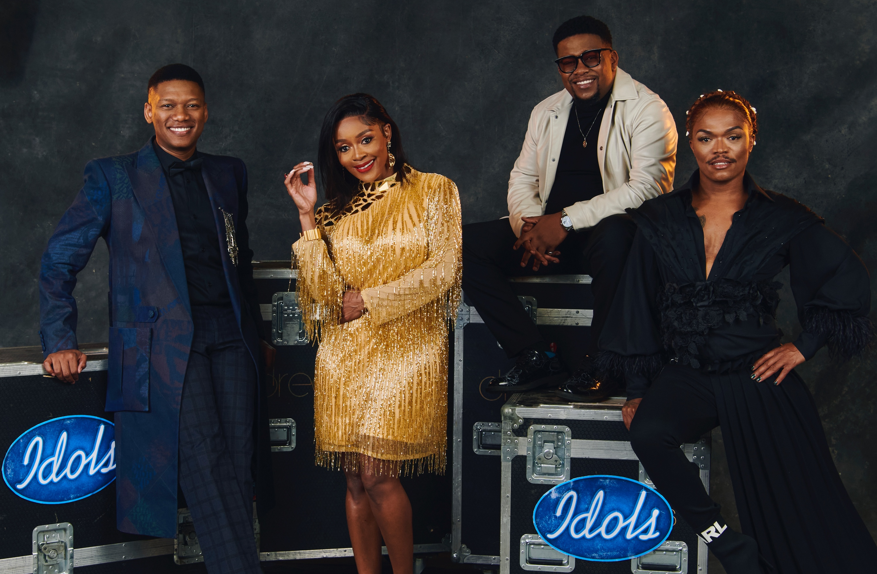 Another TV expert, Bongani Mahlangu, believes that removing Randal Abrahams as one of the judges contributed to the popularity numbers dwindling. Mahlangu said Abrahams might have been controversial but he was the one person who had a better grasp of the industry than any other judge.
“Randal has a sharp analysis of music and people loved that. He brought in that spice that says the judges’ comments were not choreographed or rehearsed. Now that he is gone nothing looks genuine about the judges’ comments. Secondly, the show has produced 17 winners but failed to produce an international star let alone a continental star. All those things make people lose interest.

ALSO READ  Prophet Shepherd Bushiri to pay for his sins Deli Mncwabe said: “I have noticed but I also thought it was Somizi but there is a lot that is not done right by Idols. As much as the show is loved, it was time for it to take a break. Maybe when it returns it will have been improved. A lot of people who do not watch Idols watch Big Brother Naija because the show is original and raw, which is what people like. But based on my own research I have realised that a lot of people watch Bollywood movies especially those who do not have DStv.” Another show that is struggling to grow in popularity is SABC2’s Muvhango. The show is sitting at 1.5-million viewers and is competing for the 9pm slot with The Queen that has 754,539 viewers and Imbewu that is on 3-million.

“Dropping numbers does not mean there is something wrong with the show, it is just a sign that a competitor is doing a better job,” said Ferreira.
Mncwabe said: “What kills many shows is the circulating of the same writers, which make the stories similar. I think Muvhango has exhausted the storyline, there is nothing fresh and new they come up with when it comes to storyline. They need writers who are new to the industry and who will bring fresh ideas.”