K.O Clarifies Whether There Will Be Features On “SR3” Album

K.O Clarifies Whether There Will Be Features On “SR3” Album. The future of SA hip hop is still hanging by a thread and the million-dollar question still remains, will SA hip hop reclaim its crown in the music industry this year? Most rappers have been releasing new music and massive projects lately and more rappers…

K.O is also in the mix of rappers who are on the verge of releasing new music in a bid to save the hip-hop culture. Responding to one of his followers on whether his project will consist of collaboration, the rapper made it clear that SR3 will not have any features. “@MrCashtime everyone is seating on the edge of their seats for the album at least give us names featured on the Album we beg,” read the tweet.

K.O made it clear that if fans are looking forward to features on his forthcoming project then that will not be the right sound for them. The rapper clarified that he doesn’t make albums with collaboration and fans should expect no feature on SR3. “I don’t make albums based on features. If you wanna listen to SR3 for the features only then this is not your cup of tea.” K.O responded. 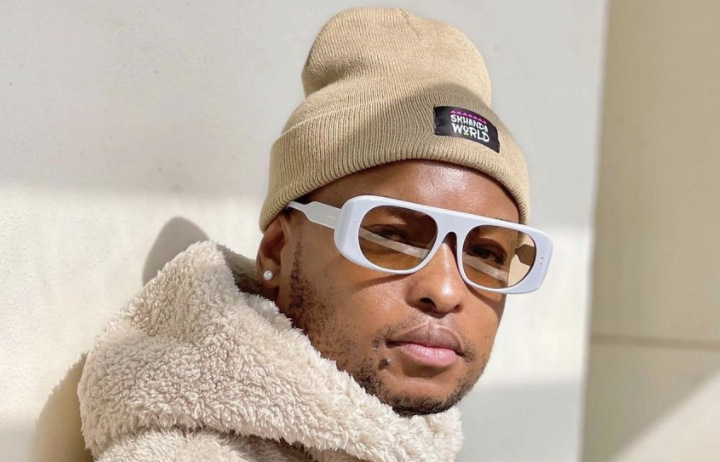 Building up to the release of SR3 K.O recently released Skhandaville Freestyle just to give his fans the feels of what is to come. In one of his tweets, K.O also took time to appreciate Lunatik Beatz for helping him with his project as he started rapping again.