Mampintsha boiling after his bae got ambushed

Mzansi musical artist, Mampintsha was left fuming after trolls body-shamed his wife, Babes Wodumo. A recent picture of Babes not looking like she used to a few years ago, got her trolled by internet users. This is nothing new, as various pictures of Babes sent trolls into a frenzy and eventually, a trolling parade started.…

Mzansi musical artist, Mampintsha was left fuming after trolls body-shamed his wife, Babes Wodumo. A recent picture of Babes not looking like she used to a few years ago, got her trolled by internet users.
This is nothing new, as various pictures of Babes sent trolls into a frenzy and eventually, a trolling parade started.

She was a guest at KZN’s leading radio station, Ukhozi FM, and wore a brown blazer, brown skirt and a cream white polo neck with brown boots. She had a simple hairdo but it was her overall appearance that threw trolls off. 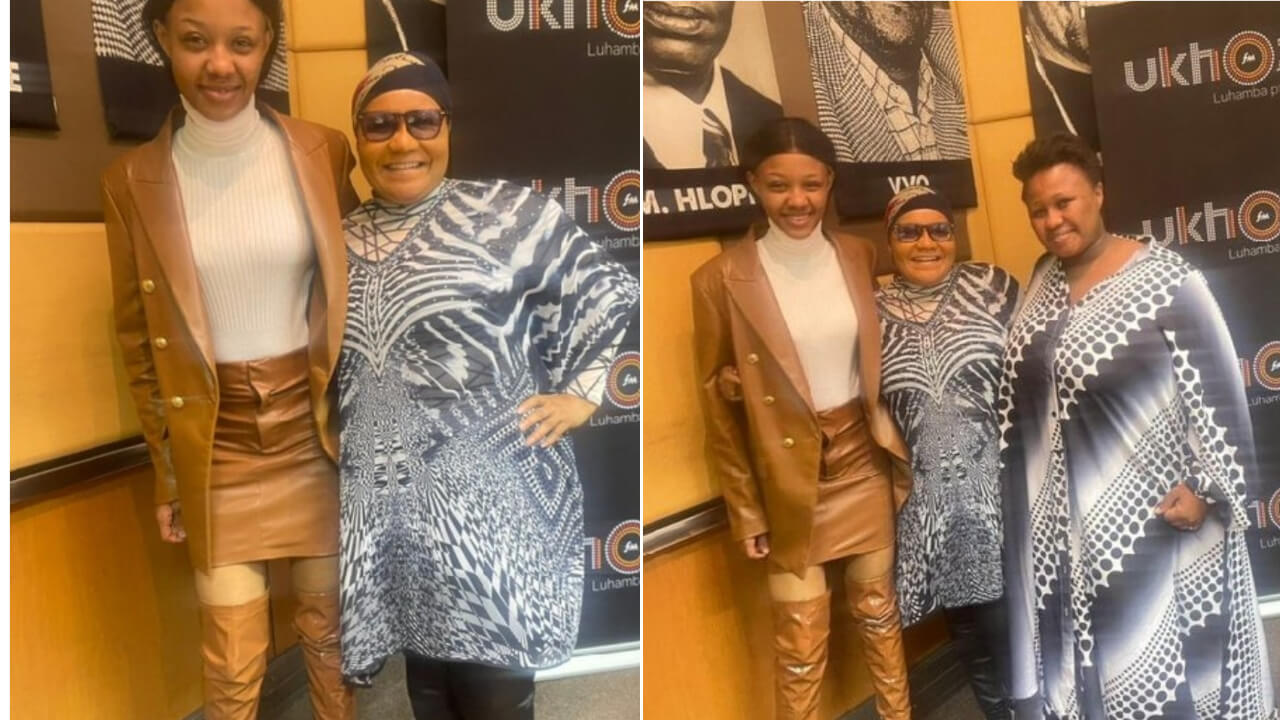 One put a picture of her a few years back and that recent one side by side and the hate just kept on coming.
Not letting the hate get out of hand anymore, her husband Mampintsha took to Instagram and penned a heated message to those haters.
He called them broke and hungry and even offered to hire them so they can get money for themselves.
“It hurts so bad because the people who swear at us are people we do not know. No rich person goes around swearing at other rich people. It’s always those who are hungry that are jealous and practice witchcraft. Whereas they should be using that energy to ask for jobs and I would hire them so they can get money, get laid and stop being angry. “But they rather spew bile. Listen here, leave us alone. Or I will gladly return you all back to your mother’s wombs, one by one. Our names are not for your entertainment. You guys are very hungry. I’m sorry to my fans, I am very tired of these haters that don’t bath,” he concluded. 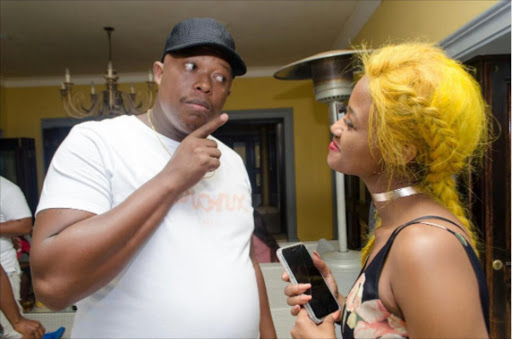 The couples reality show Uthando Lodumo returned for a second season and fans got a taste of what the couple has been up to these past few months.
What remains of public interest is the feud between her and her mother I law Zama Gumede.
The two fought publicly and Babes acknowledged that she was wrong for handling the situation the way she did as well. 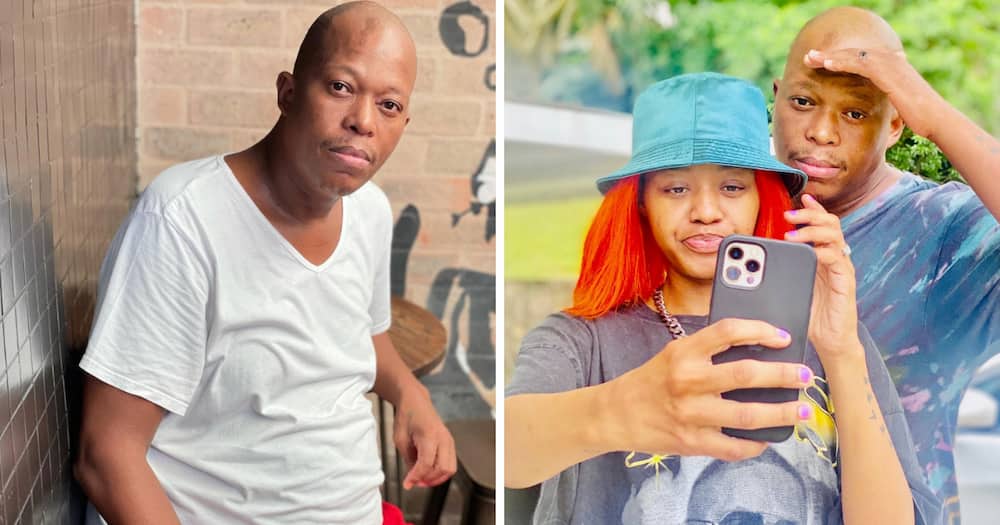 “I was also wrong. I did all that because I was hurting inside…I’m very heartbroken Not being accepted by my in-laws is painful. Other girls are loved by their mothers-in-law they embrace them. Mine has never embraced me. Instead, I was greeted with a video riddled with profanities,” she said.
Zama on the other hand said she and Babes are not friends and so she must pay damages.
“I was really annoyed. I felt disrespected. You’re my only son and I’m your mother. I deserve to be respected. 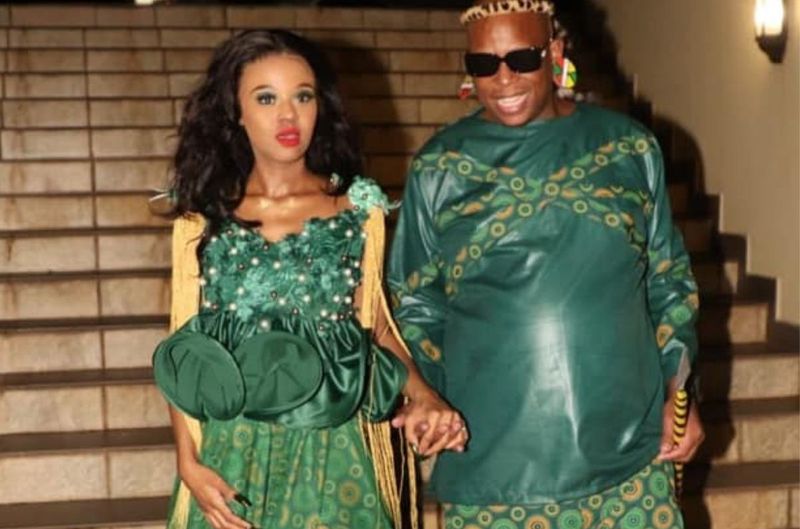 “I’m not her friend. I’m her mother-in-law. It would’ve been better if she had sworn at me over the phone instead of on social media. She was out of hand.”
“She needs to pay damages, For the profanities, she needs to pay,” she concluded.