Mihlali Ndamase living it up on yacht with bae, Leroy Sidambe [watch]

Mzansi’s certified “hot topic”, Mihlali Ndamase, has never been one to not show off her happiness and this time, her happiness comes in the form of her recent boyfriend Leeroy Sidambe. The couple has been showing off just how in love they are with each other, leaving the haters wishing they had something bad to…

Mzansi’s certified “hot topic”, Mihlali Ndamase, has never been one to not show off her happiness and this time, her happiness comes in the form of her recent boyfriend Leeroy Sidambe.

The couple has been showing off just how in love they are with each other, leaving the haters wishing they had something bad to say. 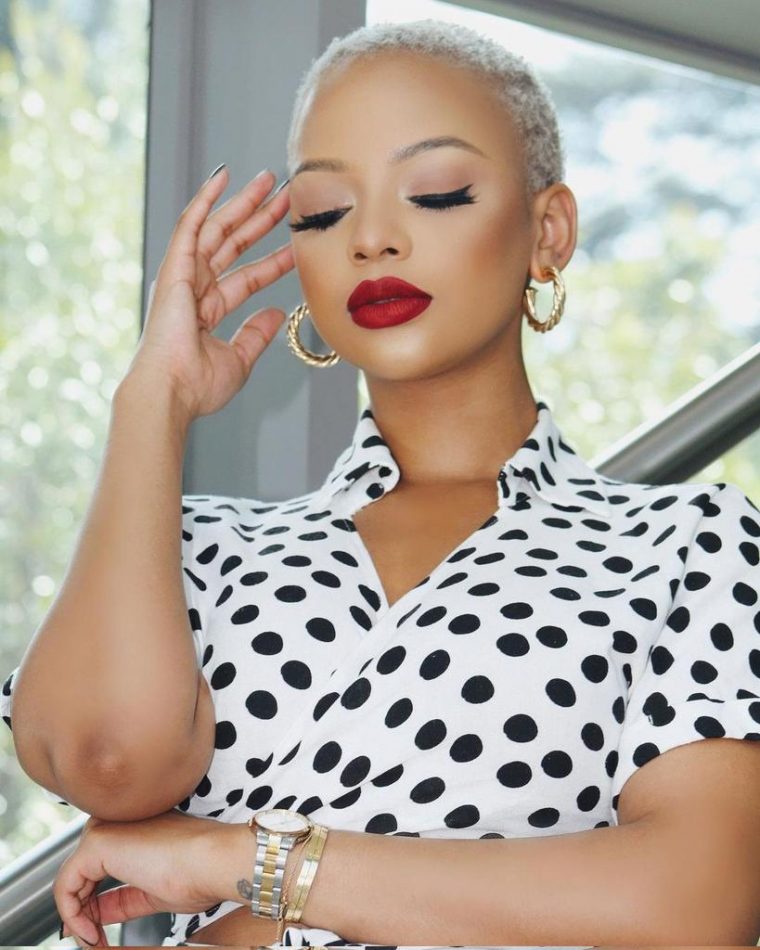 The YouTuber and Influencer, Mihlali seemingly had an interesting day as she shared on her Instagram Stories about being dined and taken out in Cape Town. In one of the Instagram lives, she streamed, she is visibly a gone girl. She said her boyfriend, Leeroy was giving heaven vibes, she feels as though she is in heaven. Her fans have reacted positively to seeing their fave so happy. These were some of the reactions to a YouTube video about the couple posted by entertainment vlogger Salty Entertainment Juice:

“Mihlali is living the life sana. Love her hate her the bae is living it up and she deserves the happiness u babygal. Nyisist,” nelz g said.

“These 2 are best friends.. relationship has passed way beyond mjolo. Inseparable shame. Find yourself a man who can pay someone to stop bullying you,” said Elizabeth.

“These two love each other and I love that for them✨,” said Becca Mojapelo.

Watch the video of the couple on a yacht:

ALSO READ: ‘I am crazy in love’: Mihlali addresses relationship with Leeroy?

On Instagram live, Mihlali was spotted wearing a ring which prompted people to wonder if she was engaged to Leeroy. She quickly put those rumours to bed and confirmed that she was not engaged.

The lovebirds confirmed their relationship on 23 July when Mihlali reposted a cosy image with Leeroy on her Instagram Stories.

In an interview with Nounouche Magazine, Mihlali addressed the image and said: “The timing to post each other was not right. He posted and I reposted his story. People will always have their opinions, it doesn’t affect me. I am a firm believer in living my life the way I do. I also understand the responsibility I have as a public figure so I am conscious about it.”

Leeroy is the chairman and Group CEO of Sakhile Ezweni Group of Companies, has been open about their relationship and has also not been shy to express his love when he gets the chance to.

He has a Diploma in security management from Damelin. He was married to Marry Jane Sibambe. They have since divorced.

ALSO READ: Finally! Leeroy Sidambe clears the air on his marriage and Mihlali