Nomsa Buthelezi-Shezi recently took it to her social media page where she posted her wife with other couples. Nomsa was seen wearing a beautiful white dress while her wife was wearing matching simple outfits. The couple had a family bond get away with other couples which they also included their pictures in her Instagram page.

Apparently the actress has always been very openly when it comes to her sexuality. Nomsa Buthelezi-Shezi who is known as the Gomora Diva has been married to her wife Zandile Shezi. The couple has bee married since in 2019. 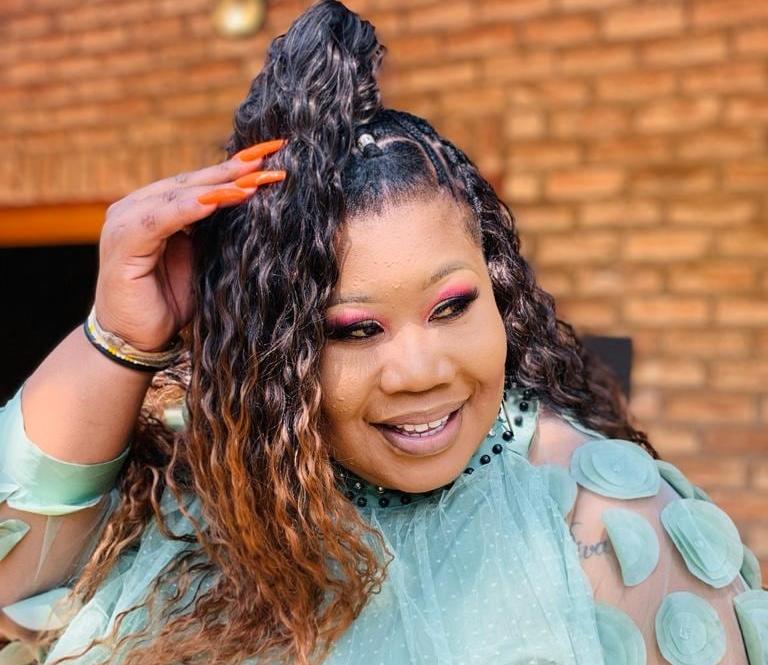 Nomsa Buthelezi-Shezi is popular known as a South African actress, media and radio personality. She is also a presenter of Our Perfect Wedding and Uyaphuza show. The actress is known as MaJali on The Queen.

Nomsa Buthelezi-Shezi has been acting since in 1990s. Nomsa became famous when she join the show Isibaya back on 2013 where she was playing the character of Mam Mnisi in mzansi magic.
Nomsa Buthelezi-Shezi has been recognized as one of the presenter of Our Perfect Wedding. Her success came after she join the the show Our Perfect Wedding and also Uyaphuza where she help people who are addicted to drugs and alcohol.

Many people did not know that the presenter has been married. Many people knew her after it was revealed that her husband passed away. The actress has been blessed with two beautiful kids and a wife who loves her. Take a look at some of their pictures here. Don’t forget to like and follow our page for more latest news.