During an interview with Rashid on her brand new Podcast, she addressed the claims made by NOTA that Rashid did not do anything for her and Big Zulu in their quest to become top SA rappers. “NOTA basically said you had done nothing for me (Gigi Lamayne) for Big Zulu, he was basically downplaying your achievements kind of like you overhyped,” Gigi Lamayne said.

Responding to the claims and if the two have beef, Rashid Kay said; “the only time I spoke to NOTA I think I met him he was still with Kwesta, I met him at the airport in Durban and he did all the talking for the whole two hours.” 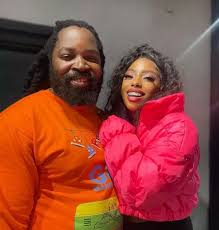