`- He has since taken his club to labour court in Durban for refusing to pay his salary for July and last month. An affidavit filed by suspended Royal AM striker Ndumiso Mabena has revealed that the player is in “limbo and struggling to provide for his family” after the club allegedly failed to pay…

`- He has since taken his club to labour court in Durban for refusing to pay his salary for July and last month.
An affidavit filed by suspended Royal AM striker Ndumiso Mabena has revealed that the player is in “limbo and struggling to provide for his family” after the club allegedly failed to pay his salary for the past two month.

The frustrated Mabena last month took the club to the PSL dispute resolution chamber (DRC), which found Royal to be in breach of the player’s contract. As a result of that action, Royal suspended Mabena for “serious misconduct”, claiming that he was refusing to train.

The DRC ordered Royal to pay the player his July salary, but the club still did not pay. In addition, the chamber ruled that further arguments would have to be made as soon as possible for the player to get his salary for last month.

Seeing that Royal were not abiding by the DRC ruling, Mabena approached the PSL for an intervention. According to a letter dated September 6, from PSL legal counsel Michael Murphy to Royal, He reminded them they had an obligation to abide by the DRC ruling.

Murphy made it clear that if they failed to pay the player, the PSL would deduct the money owed to him from the club’s monthly grant of R2.5 million and transfer it to Mabena’s account.
To date, Royal have not paid him, leaving the player with no choice but to approach a court of law.
On Friday, Mabena got some relief after the court upheld the DRC’s ruling and ordered Royal to pay him before Friday this week.

Unilateral and unlawful decision
According to the DRC’s ruling, the player’s monthly salary is R150 000. He is contracted to Royal until June next year.
In the court papers, Mabena said his problems started on June 25, when, after reporting for pre-season training, he “learnt with great shock” that he had been transferred to Swallows.
He said Royal “unilaterally and unlawfully” sought to terminate his contract with them and hand it over to Swallows on existing terms.

Mabena said “the respondent [Royal AM] transferred me to Swallows without my prior consent”, and the deal fell through after Swallows refused take over his contract.
“I expressed my discomfort and unwillingness to accept the transfer to Swallows,” said Mabena, adding that what made him even more uncomfortable was that Swallows never engaged with him to negotiate personal terms.

From the day Mabena that was told to go and report to Swallows, the relations between him and the club soured, he wrote in his affidavit.
Mabena handed in a transfer request, subject to receiving a nine-month compensation package for the remainder of his contract, as the club was “no longer desirous to continue employment relations” with him.

Royal allegedly only offered him two months’ salary, leading to the breakdown of the negotiations.
Mabena argued that the two months’ salary offer was “unjust”, particularly when Royal were found to have breached his contract by the DRC. 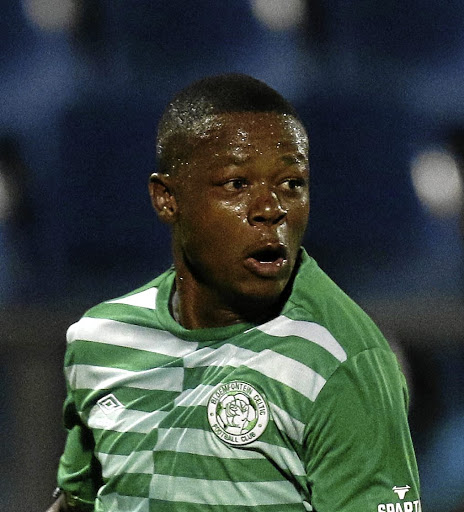 The 35-year-old said Royal had prejudiced him as he had been unable to pay his bills and put food on the table for his family. He said he has two minor children who were in school and his wife was unemployed. He also supported six siblings, who are all unemployed.
In his affidavit, he added that he had to return his car to its financier, as he had not been paid for the two months and now depended on friends to lend him money and offer him transport.
Mabena is demanding nine months of compensation, along with half of his signing-on fee, which is about R400 000. 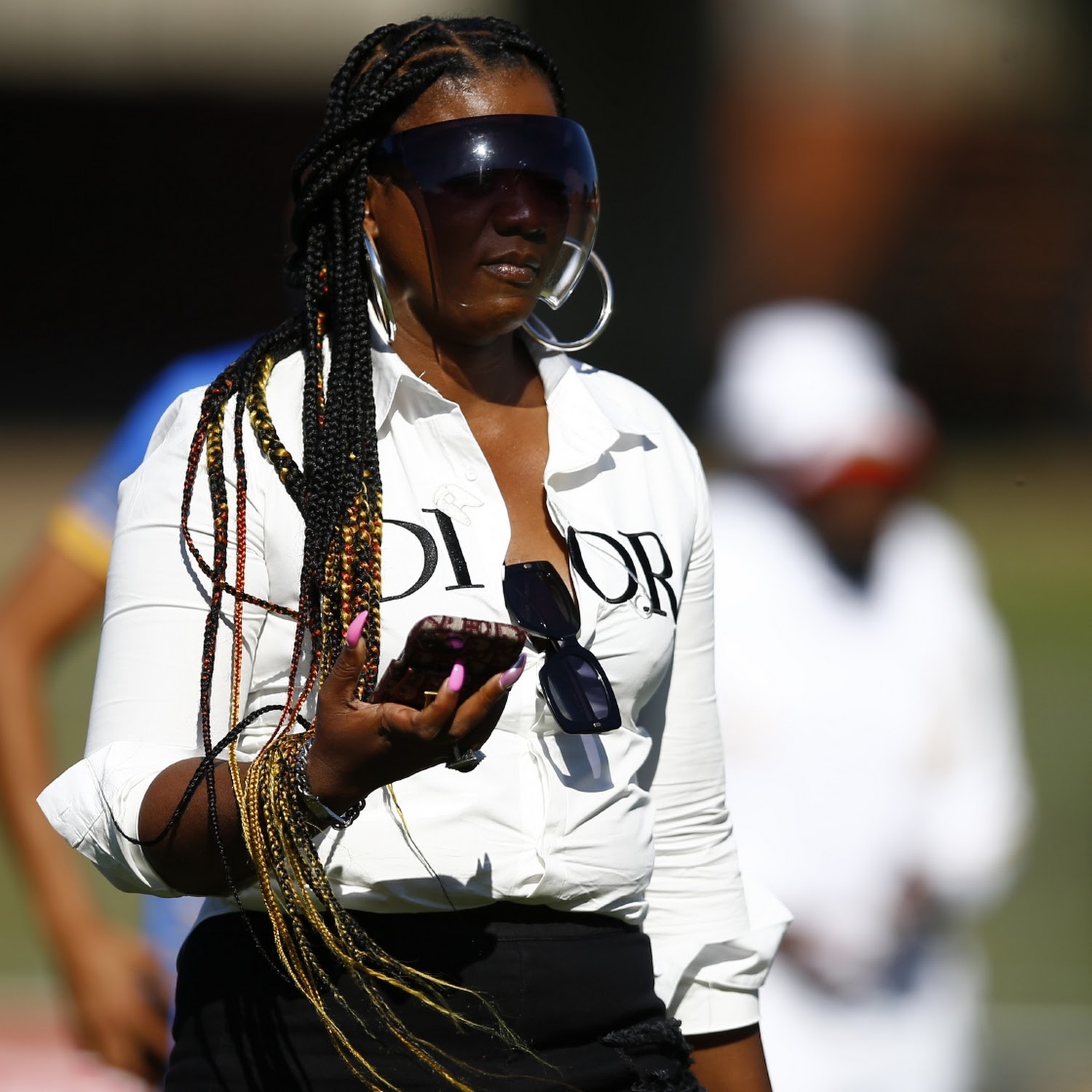 Mkhize said:
After the DRC ruling, which said we must pay Mabena for July, and he must [be allowed] to return to training, but the player never returned to training. Instead, he absconded and went to the high [labour] court.
But Mabena argued in court papers that all his efforts were frustrated by the club, including that it deprived him of the team’s itinerary.
There’s no such [thing]. Mabena knows where we train. He doesn’t need to be told where the team is,” Mkhize said. She said she told Mabena that the labour court was “out of jurisdiction for this matter” and that the player must exhaust all available internal remedies, which “he has not done.
Mkhize suggested that Mabena must first take the club to the Safa appeals board, and that her club would only pay him after the matter had been finalised.
Asked if the club’s relationship with the player had completely broken down, Mkhize said: “Now he has changed his mind and came to us after the labour court ruling that he wants four months [compensation]. What he must do is to report for training. As for the relationship, we are at his mercy. We really don’t know what he wants.” More money troubles
A reliable source said Royal could lose “a few million rands” in litigation in the coming months.
In January, Royal released assistant coach Ditheko Mototo, goalkeeper coach Simon Gopane and video analyst Kgosi Molokwane.
“Those are the people who were on good [salary] packages like Mabena. From last year, they’ve [Royal] been targeting high earners and chucking them out,” said the source. “Mototo won his case and the DRC ordered that he must be paid more than R1 million. I don’t have the details in relation to the assistant coach and video analyst cases. They must just admit they are struggling financially, but their ill-treatment of people won’t take them far.

ALSO READ  Muvhango – Time up for Tenda? Who would have thought Tenda would be arrested?

Last Sunday, City Press reported that, just over a month into the new season, PSL clubs across the two divisions – the DStv Premiership and the Motsepe Foundation Championship – were still waiting for the preparatory grants from the league.
A club boss said Premiership clubs had not received their once-off payment grants of R5.5 million.
It appears Royal are feeling the effects of nonpayment of the preparatory grant.