Just Like His Dad! Sonia Mbele Reacts To Domestic Violence Allegations Against Her Son

Just Like His Dad! Sonia Mbele Reacts To Domestic Violence Allegations Labelled Against Her SonSonia Mbele has addressed those disconcerting reports about her first son Donell Mbele.As we reported the actress trended after his son baby mama cried out bitterly on the  abuse she suffered in the hands of her boyfriend.YOU MAY ALSO LIKE: Sonia…

Sonia Mbele has addressed those disconcerting reports about her first son Donell Mbele. As we reported the actress trended after his son baby mama cried out bitterly on the  abuse she suffered in the hands of her boyfriend. YOU MAY ALSO LIKE: Sonia Mbele’s Son, Donell Accused Of Brutally Beating His Baby Mama (Pics) The lady accused Donell of attacking her at his apartment earlier this week after she found out that he cheated on her . According to Reokeditswe this isn’t the first time he’s physically abusing her but she decided to take action after seeing how violent he became during this last altercation. She said that he suffocated her and laugh to her face after it. And that’s not all…. he also threatened to kill her to make things worse when she went to Instagram to expose him, he gained access to her account. While she was posting on what transpired, Donell was busy deleting her posts.  “Donell cheated one and when I found out he went and beat me up. He has been deleting all my posts from my account cause he doesn’t want the work to see what a dog he is,” Reokeditswe wrote on her Instagram. Her revelations saw to Sonia, who had previously been a victim of domestic violence, trending. Many wanted to know her role in the situation and if she’d allow her son to face the full might of the law.Taking to Instagram the star said she had no idea that her son was abusing his girlfriend.  “I woke up this morning to a different world, a world I thought I had long buried. From the age of 17 to 26 I was with a man who was abusive, physically, psychologically and emotionally,” she said in opening.

YOU MAY ALSO LIKE: Girl Who Accused Classmate Of Rape Taken To Safe Location “I do not stand for, support or condone such [a] stance. 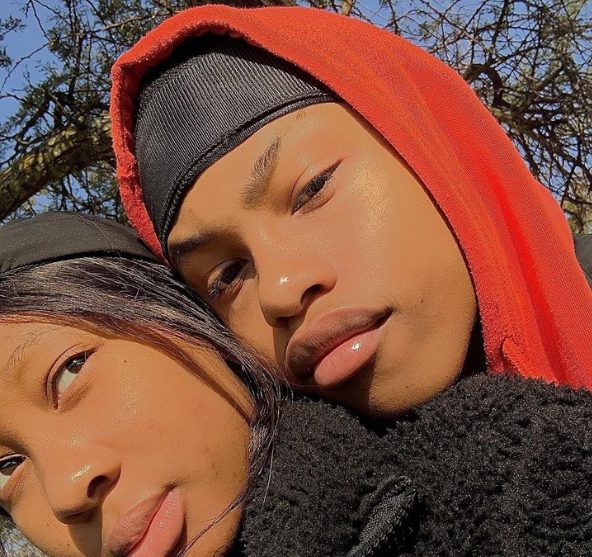 These are struggles I’ve spoken about extensively in my early career to encourage other women in similar situations.“I not only welcomed Reokeditswe Makete into my home but I treated her as a daughter and I worked with her in support of her career in the entertainment industry, and right now I would like to reassure her that she still has my love and full support.“As a mother I wish she had come to me to inform me on what was going on because finding out on social media broke my heart. 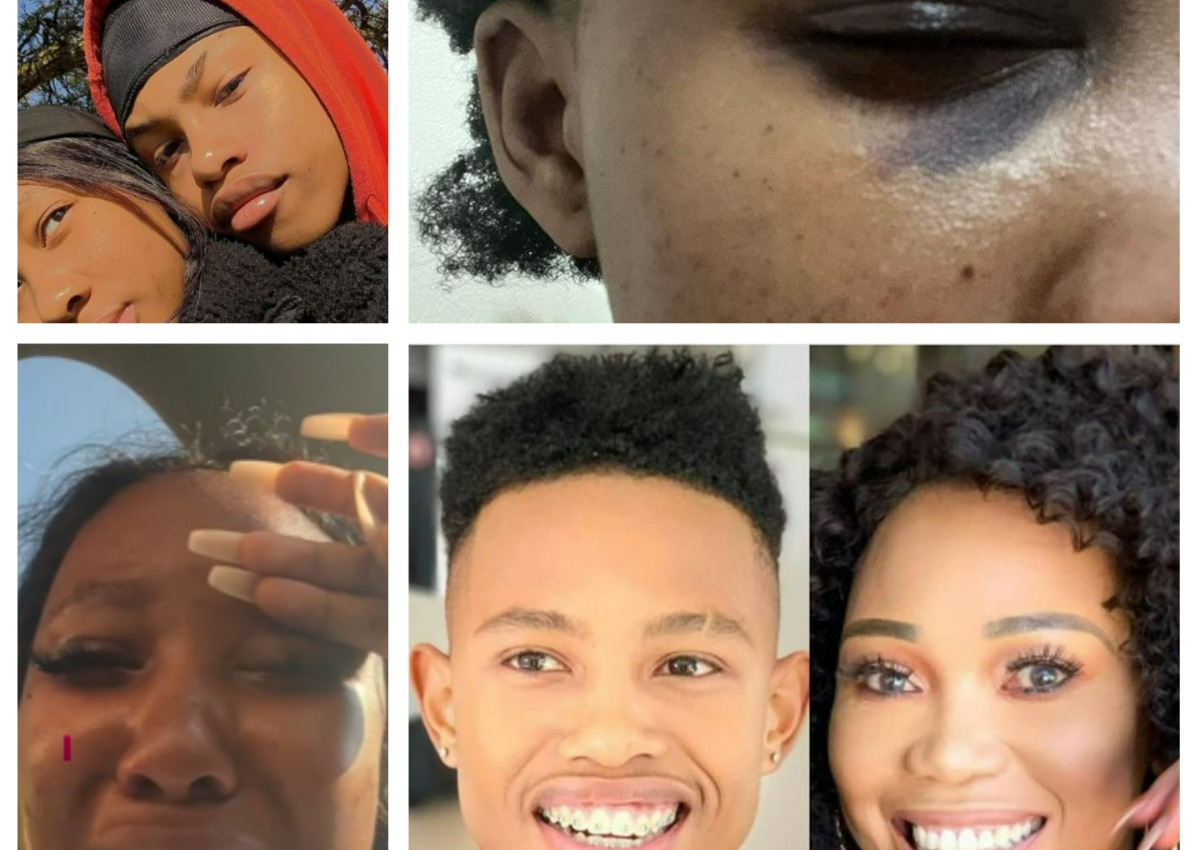 I’ve always been there, I’ve always been supportive,” she added.“I now realise I should have taken preventative measures much earlier such as counselling and/or child therapy, but sometimes the mistake we tend to make as African single mothers is to assume and hope things will work out for the best meanwhile certain past behaviours can affect generations to come. Closing off Sonia faced her son saying he will face the full might of the law. “With that said Donell will face his demons and take accountability for his actions and let the law take its course. I refuse to raise a man like his father. Rehab, therapy and internal healing will prevail.”