Katlego Maboe Breaks Down In An Exclusive Tell-All Expresso Teaser

“A lot has changed” Katlego TV presenter Katlego Maboe broke down in an exclusive Expresso tell-all interview teaser that has brought social media users to tears. In the teaser a tearful Katlego fights back tears as he reflects on his turbulent-two years break from the show. Katlego is feeling extremely grateful and excited to return back to his…

“A lot has changed” Katlego

TV presenter Katlego Maboe broke down in an exclusive Expresso tell-all interview teaser that has brought social media users to tears.
In the teaser, a tearful Katlego fights back tears as he reflects on his turbulent-two years break from the show. Katlego is feeling extremely grateful and excited to return to his hosting duties and cannot wait to showcase his impeccable skills once again for Mzansi.

Fans have reacted to the emotional teaser. Fiona Moody “Life has humbled so many of us and the ones who are truly blessed and favoured by God are those who have recognized the humbling to make the change in one’s behaviour and life practices. God’s abundant blessings upon you Katlego.”
Melissa Van Schalkwyk “Kat God is faithful and He is a promise keeper, this is ur tym, ur season ….Welcome back, we are super excited to have u back on the show.”

Virginia Roman “I can also relate to Joshua 1v9 Be strong and courageous Mr Katlego Maboe you are a strong man of God and I know that the show is going to be very emotional on Monday God’s willing.”
Anthea Cupido “May you heal in such a way that those who try to bring others down in such a manner will be envious because instead of getting buried you flourished. I am not saying cheating is OK… But yoh it’s not grounds for getting fired… The kids needed both parents to provide.”

Natalie Speelman “Welcome back Kat.. erase the past from your mind and strive to be asked that God wants you to be… strive to fulfil your God-given purpose…I also doubted your integrity in the past, but God… chin up brother.”
S3 and Cardova TV confirmed that Katlego Maboe will be making a highly anticipated return to The Expresso Morning Show on Monday, 8 August 2022.
At the end of 2020, Katlego Maboe was put on indefinite leave at Expresso to focus on personal matters that stemmed from allegations of abuse that were made against him.

Katlego was absolved of these allegations in January 2022 following a protracted legal process.
On his big return next Monday, Katlego will be in conversation with Graeme Richards in what promises to be an emotional sit-down as Katlego unpacks the challenging journey he has been on over the past two years and how he got back to himself. 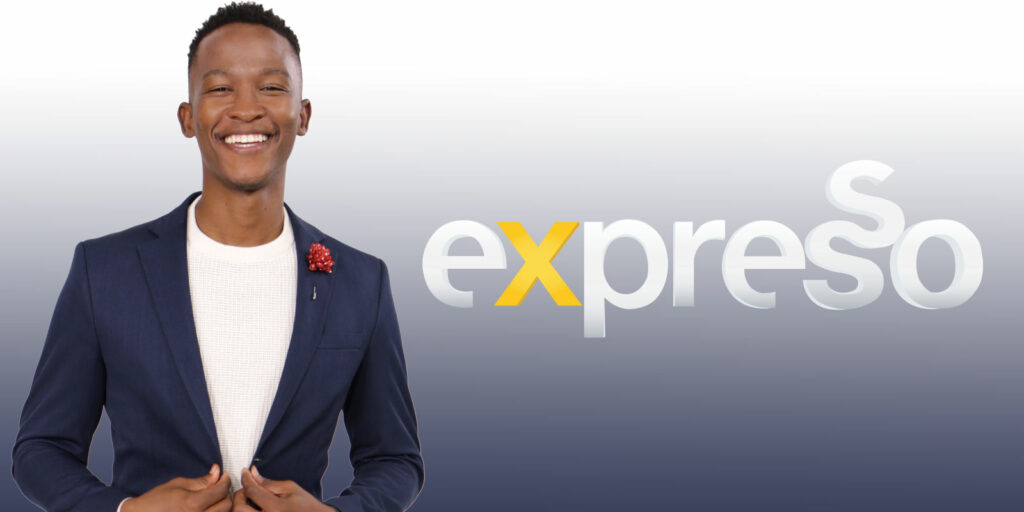 “It truly is difficult to put into words what I feel at the moment – being back to the place I called home for a decade,” an emotional Katlego Maboe says. “I’m filled with so much gratitude for all those who have been supportive and encouraging throughout this journey and I’m looking forward to having the opportunity, once again, to help an incredible team deliver an inspiring show to our people,” Maboe adds
“I’m a mixture of tingling nerves and childlike excitement at the thought of the first ‘Good morning!’ and I hope that when all is said and done, I would have done everyone proud. Thank you all.”

“Domestic violence is a serious problem in our society and one which Cardova as a company stands strongly against. We are relieved that the legal process has run its course and that Katlego has cleared himself in a court of such allegations. He is a rare talent and we are very happy to be welcoming him back to Expresso,” says Patience Stevens, Cardova TV MD.

“S3 has always viewed the allegations levelled against Mr Maboe in a serious light and we are delighted that the courts have exonerated him and he can now return to the Expresso family as the host of the show,” Pat Van Heerden – S3 Head of Channel concludes