Katlego Danke is pregnant, see why Patrice Motsepe is trending

Pictures: Gomora actress Thathi ‘Katlego Danke’s alleged baby daddy revealed, Patrice Motsepe trends again In the wake of her viral pregnant rumour, Katlego Danke has been topping the trends of late. Her thrust into the limelight came when she was included in the star-studded cast of Backstage. However, since there, everything was history. Years later,…

In the wake of her viral pregnant rumour, Katlego Danke has been topping the trends of late. Her thrust into the limelight came when she was included in the star-studded cast of Backstage. However, since there, everything was history. 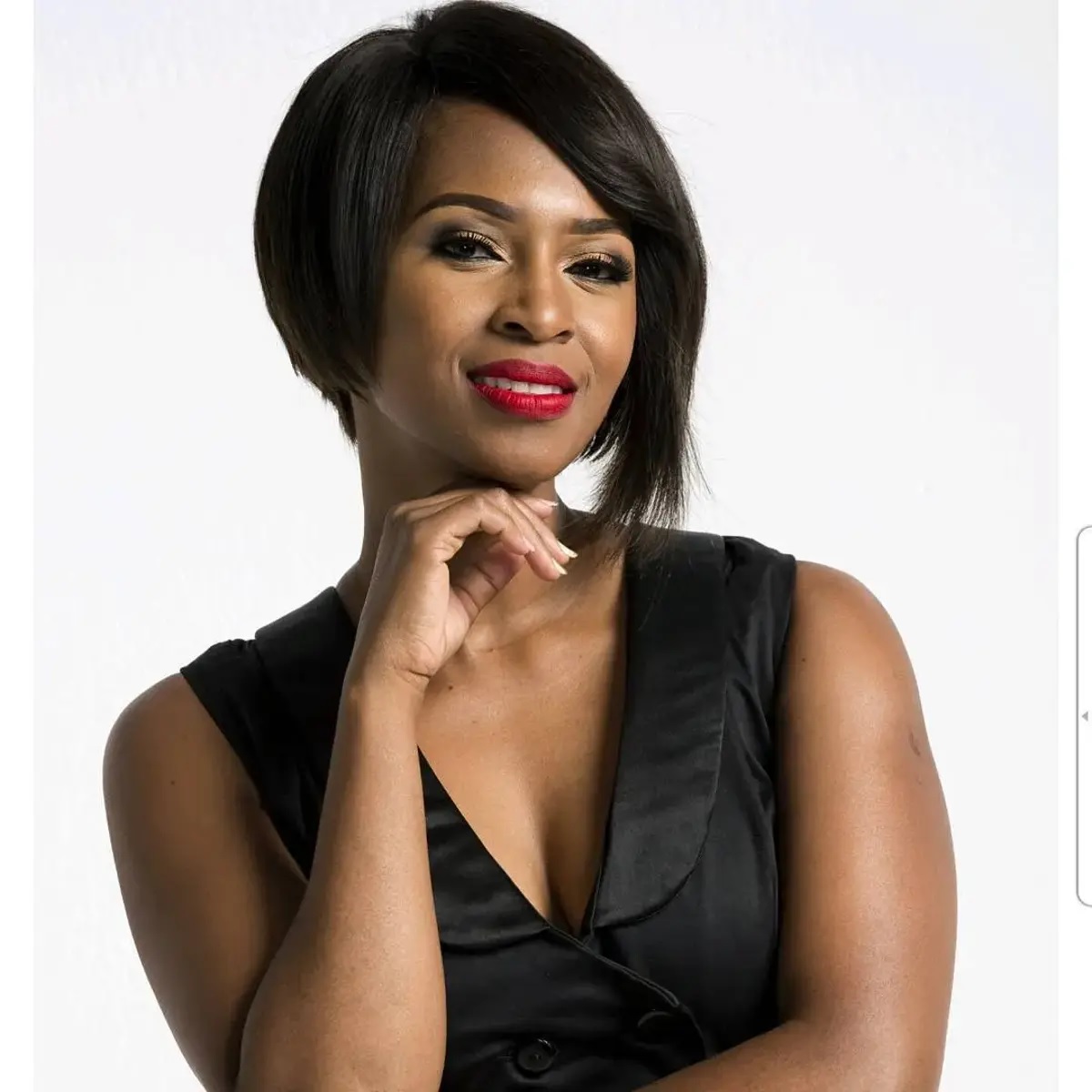 Years later, the bubbly actress saw herself starring in drama series like Isidingo, Generations and Gomora. The celebrated actress is best known for her on-screen character on Generations as Deneo Mashaba. She is making all sorts of headlines with her newfound fame as Thathi on the Mzansi Magic drama series Gomora.

A few weeks ago, it was reported that the bubbly actress is pregnant, and the showrunners are trying to include her pregnancy into the storyline. According to Daily Sun, the actress has only informed a few people close to her and the producers.

However, her baby bump is now visible in the mix of things, and many have since weighed into the matter, wondering who the baby daddy is. Well, let’s dive into her alleged relationships and rumoured baby daddies.

She has managed to keep her private life under wraps for years. No doubt, the two have distanced themselves from the daring rumours. However, her love life has thrust her into the spotlight of late. Mzansi has failed to connect the dots about her love life, but several late bloggers have managed to fix her love-life puzzle.

Katlego Danke is pregnant, see why Patrice Motsepe is trending

She was once reported to have dated the celebrated billionaire during her newfound fame. Some unconfirmed reports even say that Patrice Motsepe fathered her son. 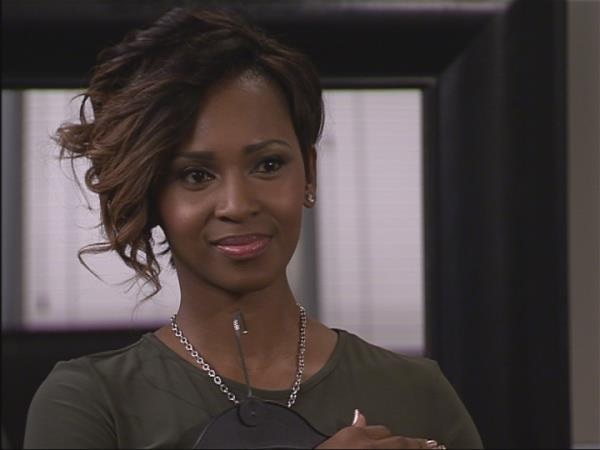 However, in the mix of things, no confirmed reports have linked the two or weighed in on their alleged relationship despite social media peddling the news.
Bafana Mthembu
Twitter was set ablaze when it was reported that Bafana Mthembu was Katlego Danke’s baby daddy. However, this is a shocking revelation, given that Bafana is married.

Several pictures of the two have since flooded social media, but it seems as if Mzansi got it twisted.
Who is Katlego Danke’s baby daddy after all?

After all, despite Mthembu being cast into the equation, it seems as if no one really knows who is Danke’s alleged baby daddy. Katlego once revealed that:

“My private life is private, and it is not for everyone to delve into. So I hang out with people I know, and they know me. Out of their own will, they have an added layer of consideration because of understanding what I do and what it means to be in the public eye constantly,” she says.

“They are not about proving proximity or anything like that. I am truly surrounded by people who care about me, and they also cover me,” she adds.