South African actor Zakhele Mabasa joined the Durban Gen cast in May when he started working on the production set of the medical series. The actor had spent a long time without a role since Isibaya got cancelled some time ago. However, the actor has been making tongues wag again with his role in Durban Gen. 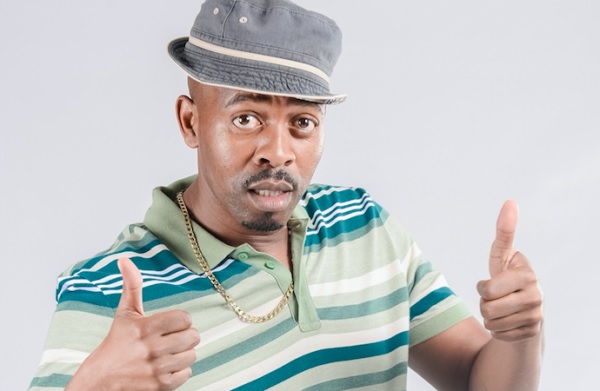 Zakhele as Sihle in Durban Gen

Zakhele Mabasa joined the prestigious eTV drama series playing the role of Mcgyver’s cousin Sihle. At first, he tried to fool the others, acting as if he was Mcgyver, but he was caught out and came clean. Mcgyver had to skip the province as he owed a lot of people money he could not pay back and asked his cousin to step in for him. 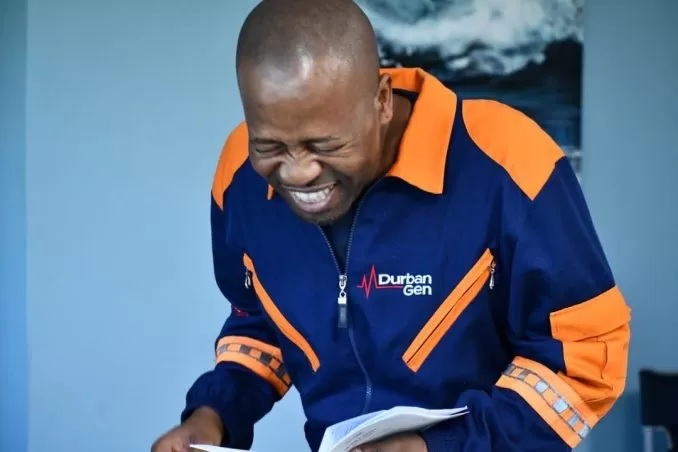 Sihle tricks his way into getting Macgyver’s job and is surprisingly welcomed to the team. Sihle currently has some drama and misunderstandings with Calvin over his relationship with Thembi and Jack. This was after he found a pen he gave to Jack in Calvin’s room and confronted him, which Calvin lied his way out of. 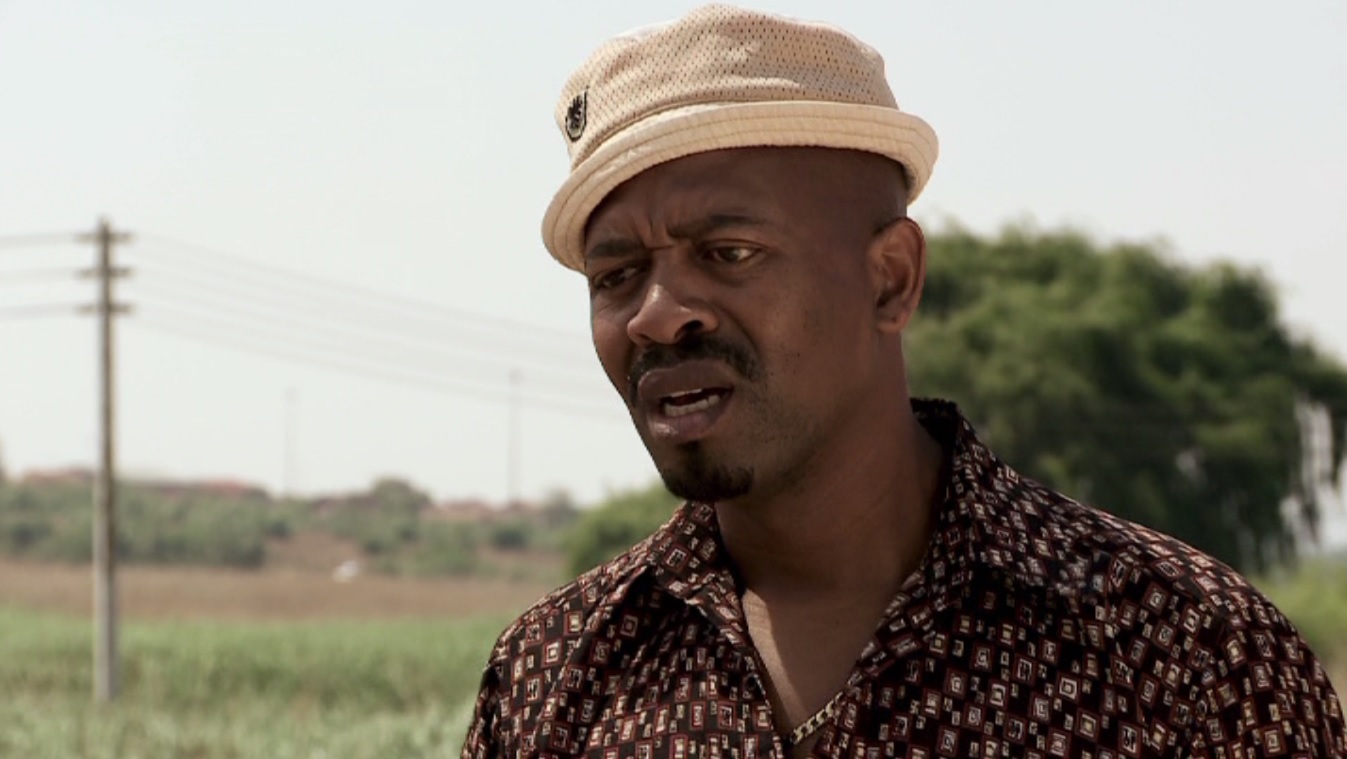 Zakhele Mabasa is famous, and one of the most sought-after actors in the industry, with many roles, recognised to him in his past. The show producers pay the actor well for his role as he is an experienced actor. The actor is rumoured to get R45 000 for his role as Sihle, which varies from month to month depending on the number of scenes he appears in.

For a minor role that he plays, his salary is a lot of money as other actors who are still starting out would get less for the same role. 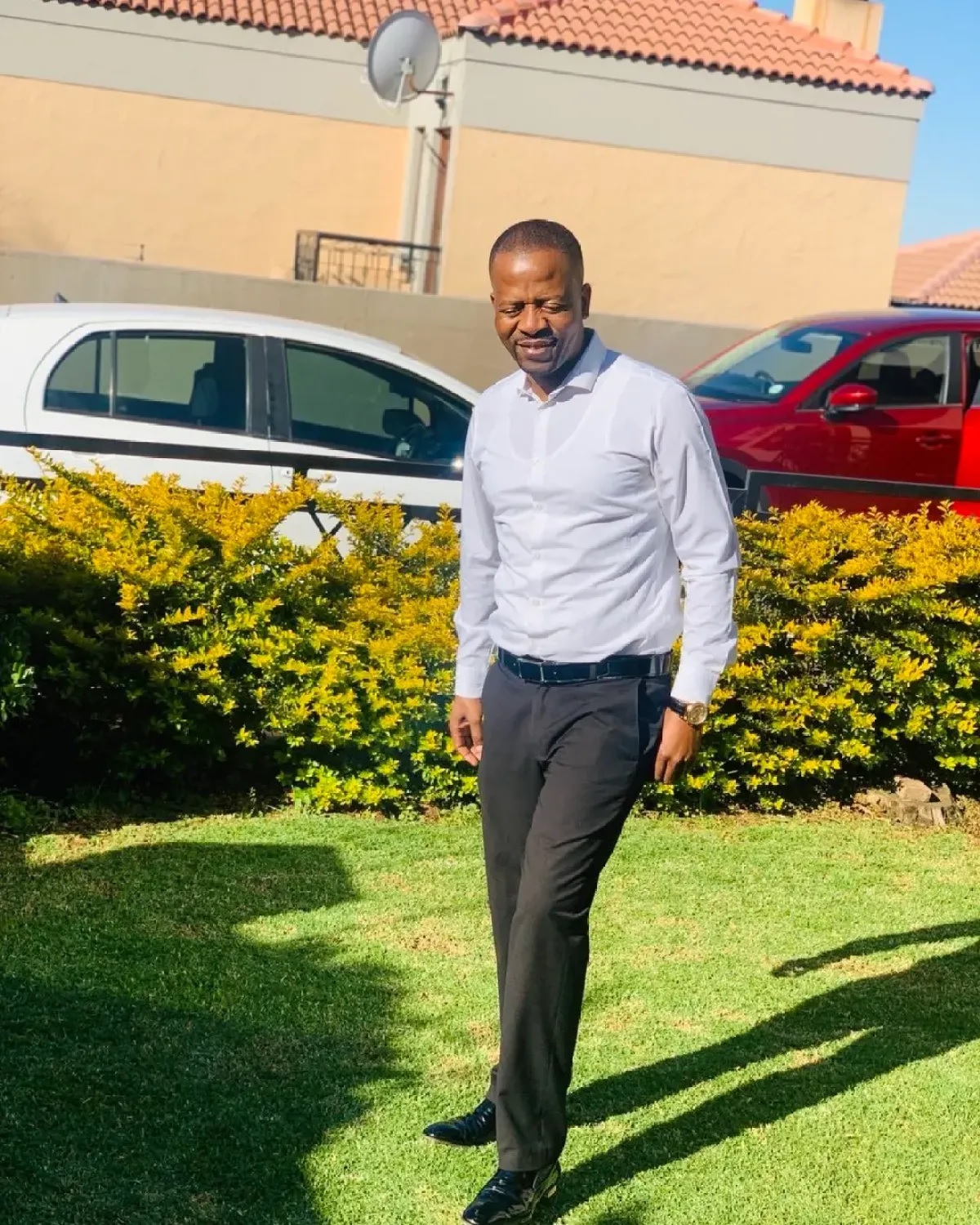 Before Zakhele’s role in Durban Gen, he was famous for his role in Isibaya as Skhaleni, a taxi driver, until the series ended in its eighth season.

He held roles in serials like Tshisa, KwaMamazala, Heartlines and many more and even hosted some award shows. 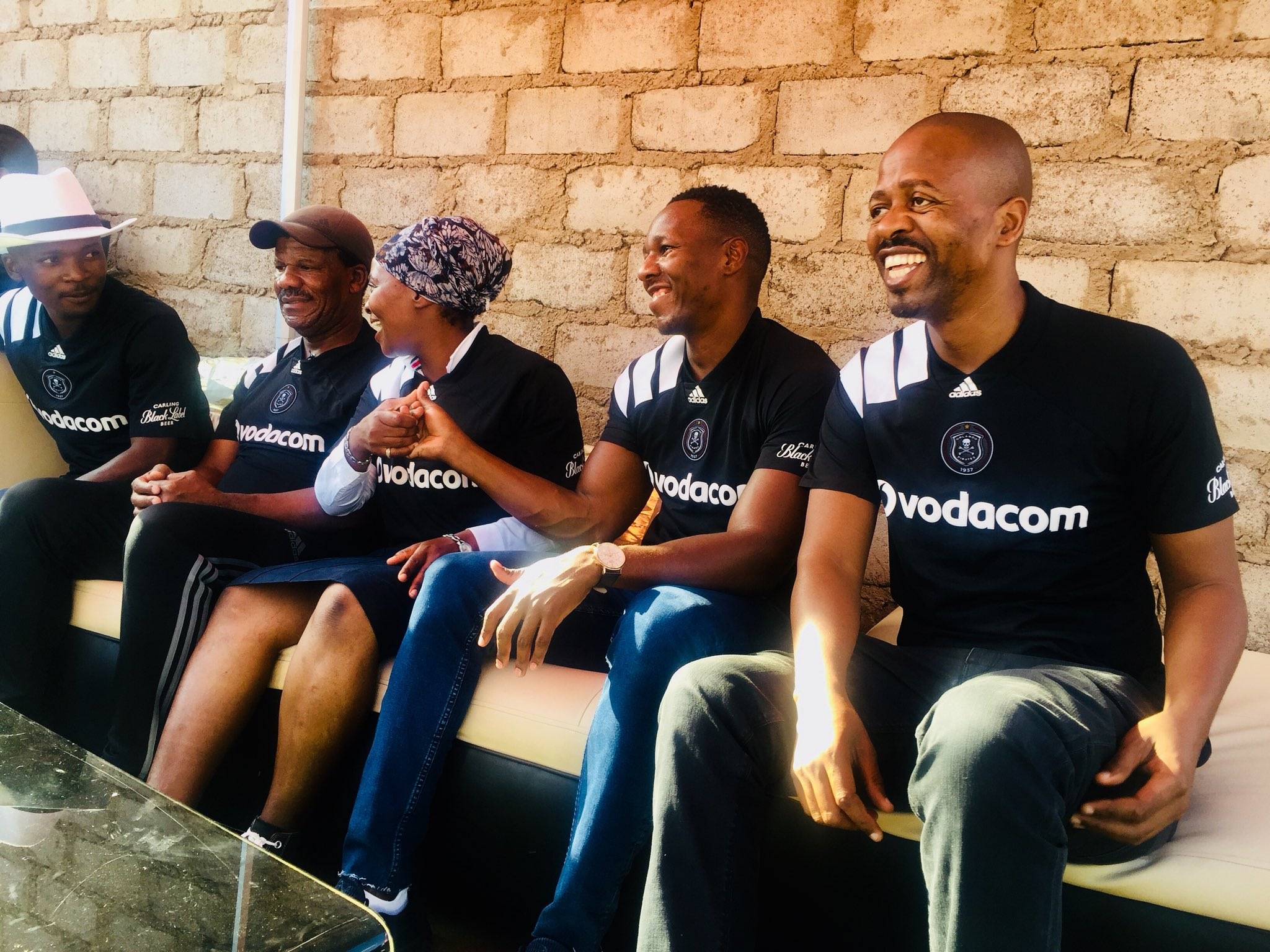 He is friends with celebrities like Meshack Mavuso, Mduduzi Mabaso and Israel Matseke Zulu, who were also part of his groomsmen lineup at his wedding. Mabasa has been married to his wife Karabo since 2019, and they are in business together.