Do you know that actors kiss for real in TV drama shows? It can be acting but when it comes to things like kissing, hugging and all that it is done for real. Well, it turned out that there are those actors who are said to b worst kissers/ who are bad at kissing. Well,…

Do you know that actors kiss for real in TV drama shows? It can be acting but when it comes to things like kissing, hugging and all that it is done for real. 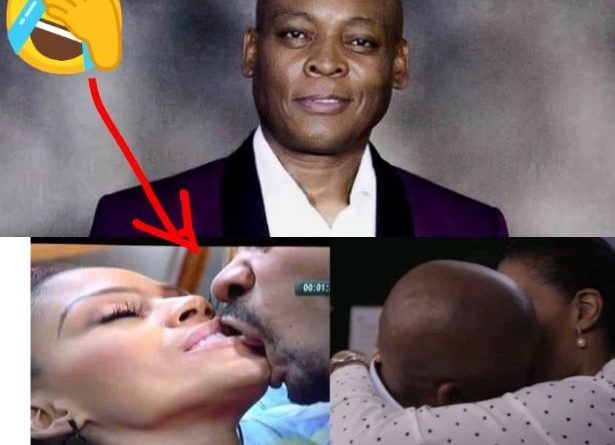 Well, it turned out that there are those actors who are said to bad or worst kissers/ who are bad at kissing.
Well, in this article we will be checking out those South African actors who are so bad when it comes to kissing onscreen. 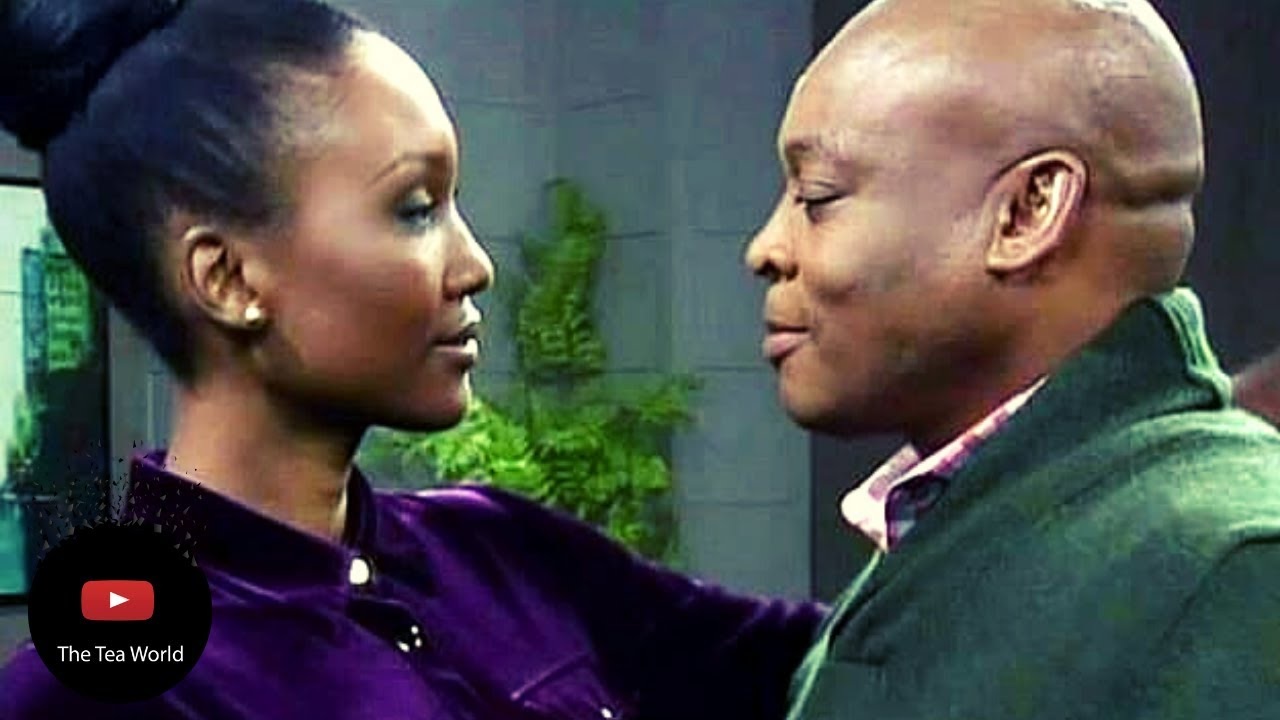 This actor is best known for his role as ‘Tau Mohale’ he used to play on the SABC 1’s popular soapie; Generations. 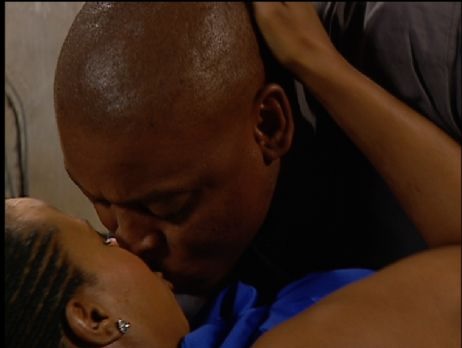 After he left Generations: The Legacy, he joined the Mzansi Magic’s telenovela; The Queen playing the character of Hector Sebata, the convicted colonel. 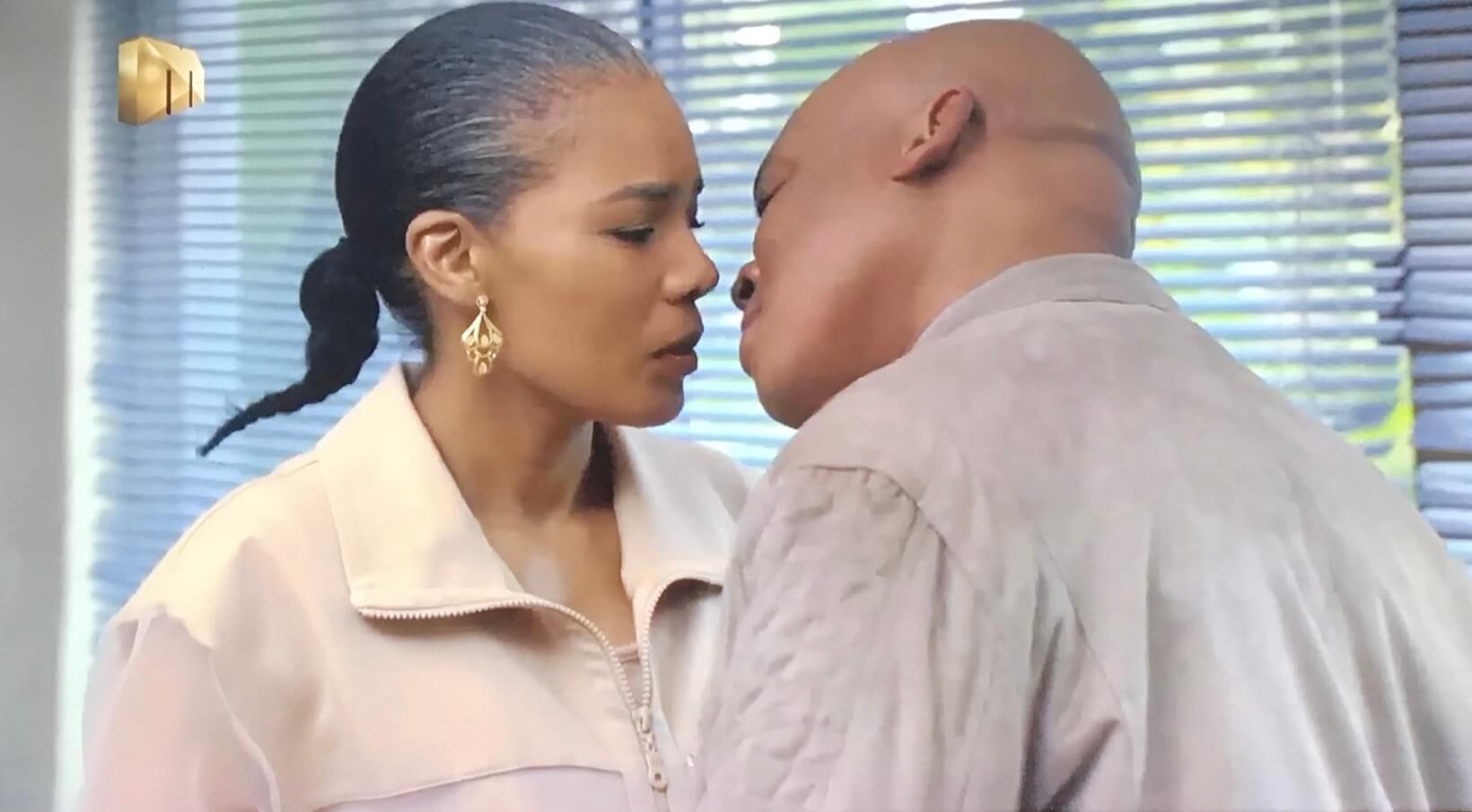 Since from Generations, i had been hearing people (viewers) say Rapulana Seiphemo is bad when it comes to kissing.

Well, seems like they were true because few days ago viewers of The Queen were complaining about him being a bad kisser, this was noticed after that scene with Harriet; character played by Connie Ferguson. 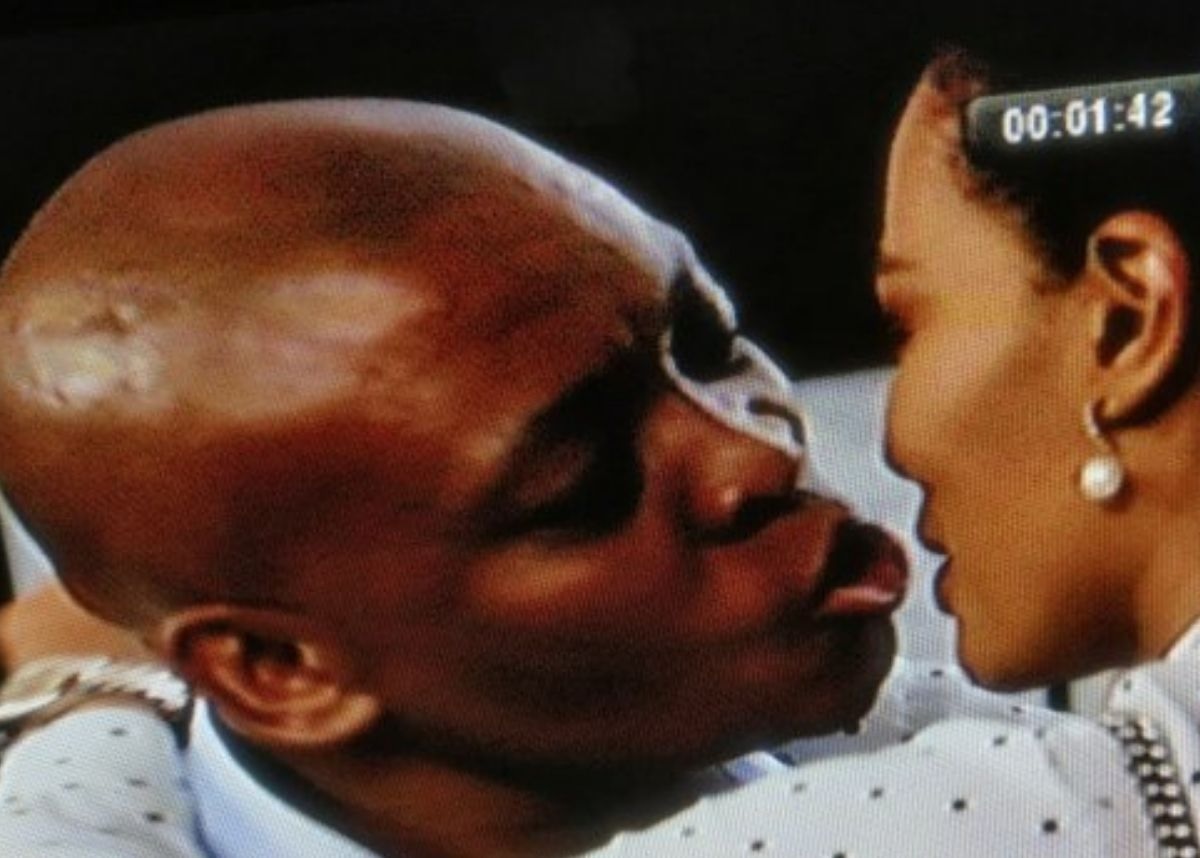 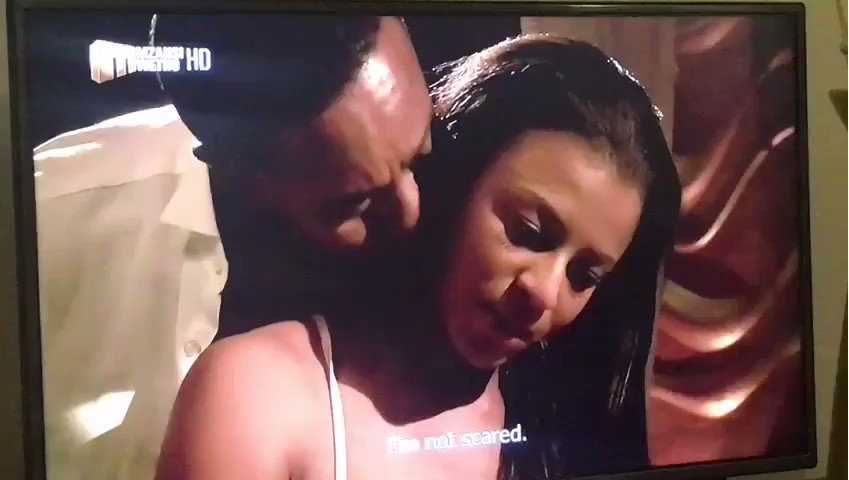 He is best known for his acting role on Generations as Jack Mabaso. This talented actor is currently playing the role of Funani on the Etv’s drama series; House of Zwide. 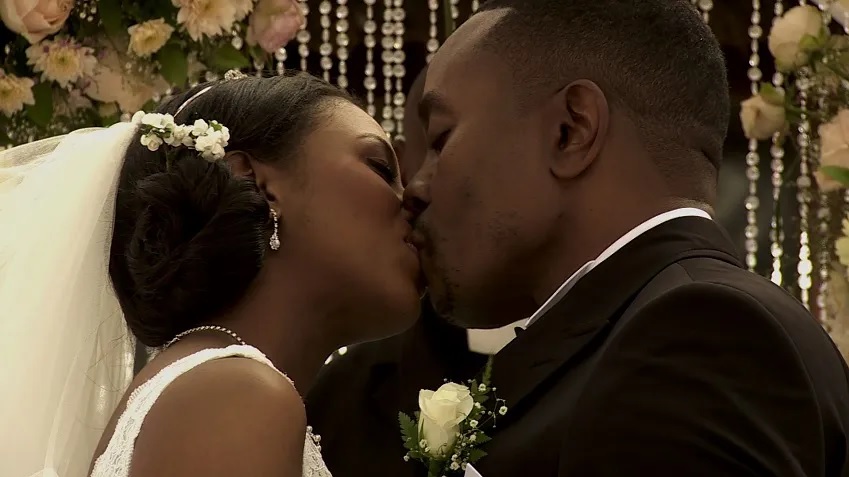 I remember this other Generations: The Legacy scene of Jack and Tshidi (Letoya Makhene) kissing trended, people saying Jack is bad at kissing.

Well, House of Zwide viewers are now complaining about Funani, they say he is one of those actors who are bad when it comes to kissing.

Thank you for reading throughout the article, we appreciate your support and valuable time, you are a champion